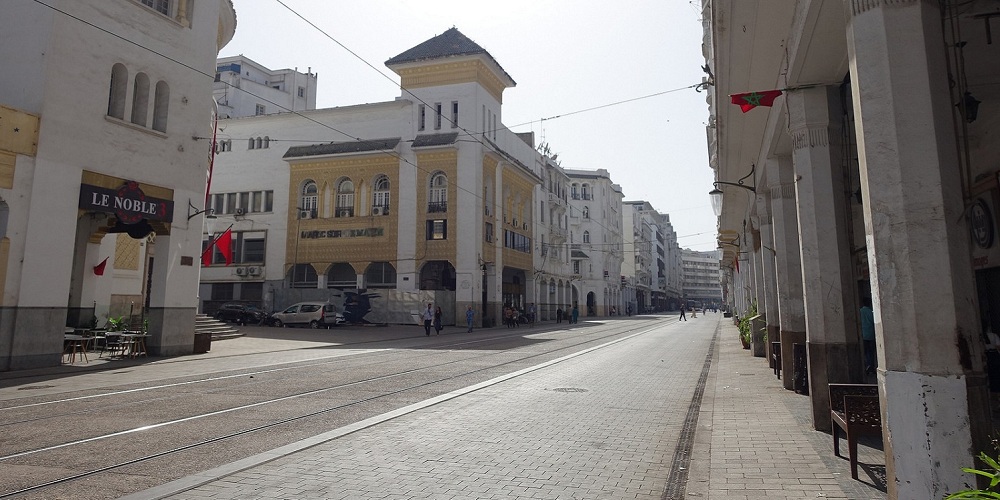 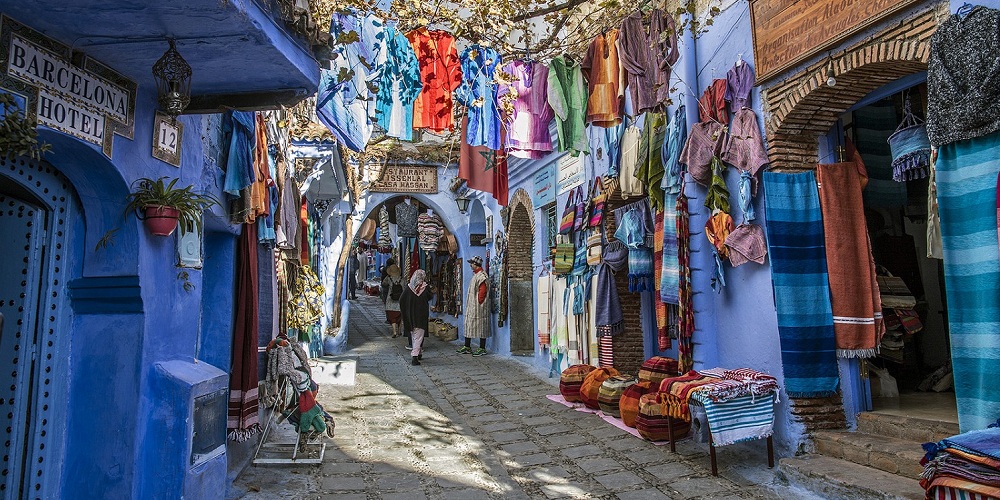 The Tour of Moroccan Imperial Cities tour is an opportunity to discover the wonders of Morocco, the culture, history, traditions, and natural landscapes of varied dynasties (Almoravides, Almohades, Merinides, Saadians, and The Alaouite), the imperial capitals are Fez, Marrakech, Fes, Rabat, and Meknes. These cities, set in ever-altering landscapes, are surrounded by ramparts, sheltering their very own architectural, cultural, and inventive heritage.

Departure for Marrakech through Casablanca the economic capital, An orientation tour will take us to the outside of the magnificent Hassan II Mosque, the second largest Mosque in the world…

Then continuation to Rabat, which has always been a seminal town with the ruins of Chala, an ancient Roman city, and the numerous monuments dating to the 13th century, such as The Almohad dynasties, under Yacoub El Mansour, who has devoted the town by the building of Kasbah Chellah necropolis. Hassan Tour (which ought to have been one of the biggest mosques in the Moslem world), and the Oudayas Kasbah. And more recently, you have the Mausoleum of the late King Mohamed V, with its independent architecture in 1956. This mausoleum is a real jewel of Moroccan art. The late king of Morocco, Hassan II, and his brother Prince Mulay Abdellah are also buried there. Rabat is today a modern town, a garden city, the site of the Royal Palace, the embassies, the parliament, and the ministries.

The driver will take you on a tour of Meknes, one of Morocco’s most striking Imperial Cities. Sultan Moulay Ismail made it his capital. you will visit attics stables of Moulay Ismail, place El Hdim, Bab Mansour, the most famous door of all North Africa… Lunch will be taken in Meknes. You will visit the best-preserved Roman ruins of Volubilis and the birthplace of Moulay Idriss, the creator of the first Muslim dynasty. You will spend 1 hour exploring the 2000-year-old ruins and getting a picture of life during the Roman Empire.

After breakfast, the whole day will be devoted to discovering Fez, the oldest imperial city in Morocco. It is well known for its spiritual and educational contributions to the Moroccan culture. Then comes a ride to the medieval Medina. You will also explore the famous Souks where craftsmen still labor from the age-old oriental tradition. Lunch will afterward take place in a Moroccan traditional restaurant, before resuming the visit in the afternoon. Return to hotel for dinner and overnight.

After breakfast in your Riad, around 8 AM we will start your day trip toward Chefchaouen (bleu city) which is a Morocco popular tourist attraction and welcoming town situated in the Rif Mountains just south of the Mediterranean coastline in northwest Morocco. This nice blue city is known for its traditional buildings. Enjoy a walk to explore the white and blue-washed walls of the medina and the markets that offer some unique native handicrafts. Chefchaouen is a fantastic destination for photography with its wonderful views of the Rif Mountains.

Bride or the Pearl of the North is definitely worth a visit to its historical monuments and natural sites such as the Cave of Hercules. The contrast between old and modern is something new to observe while walking through the streets of this city during the uprising.